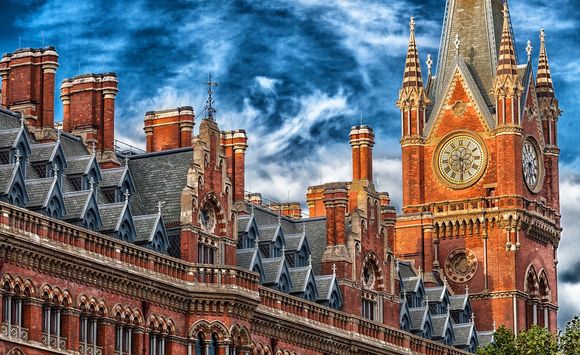 The UK is one of the largest economies in the world and the third largest in Europe after Germany and France. Financial services lead the service sector, with London as the world's largest financial center.

That gives you an idea on Filipino jobs in the United Kingdom. The public healthcare or National Health Service (NHS) accepts Filipino nurses to address its staff shortfall. Caregivers are lacking in public and private nursing homes. But beware of job offer scams for nurses. 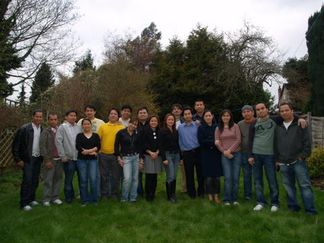 The global financial crisis has pushed the review of the list to include or remove some skills. The review will balance the needs of the UK workforce against those of employers.

Check how to look for Filipino jobs in the United Kingdom at the POEA website here.

This will further put Overseas Filipino Workers ahead of other foreign workers. OFWs make a "valuable contribution" to the UK by providing quality work especially in the health sector. They are welcome to work in the United Kingdom despite the crisis.

The UK controls the flow of foreign migration. Its new immigration system is based on Australia's points-based entry system. This awards potential migrants points based on their education, work background and qualifications. 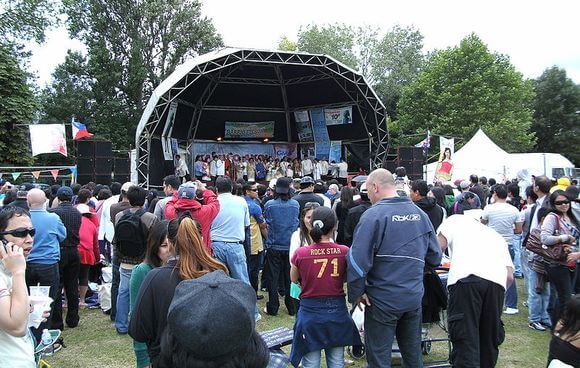 Non-EEA (European Economic Area) workers must conform to one of five types: highly skilled, skilled in a profession that has shortages, students, temporary workers, or low skilled. This last group has been suspended due to abuses.

Working in the UK provides a chance to obtain permanent residency where benefits such as free healthcare and education come. Crackdowns on illegal migrants and changing policies on permanent settlement affect thousands of Filipinos, legal or not. But Filipinos still go there, with the use of student visa becoming the norm.

Filipinos apply for the National Vocational Qualification (NVQ) as students. This is a work-based award as part of education in the United Kingdom. In some cases entrants get paid while studying. They earn while learning their NVQ.

United Kingdom tourism attracts people from all over the world to see what the country has to offer. Tourist attractions include the countryside, beaches and places of history within the region. Get a map of the United Kingdom when going around. Travel guide? That depends on your budget.

The United Kingdom climate has warm summers, cool winters and plenty of precipitation throughout the year. Like other places, geography plays a key role and affects the weather. Summers are warmest in the south east of England, being closest to the European mainland, for example.

The UK is a good place to work and live and settle. It promotes entry of immigrants with skills to offer. Seek advice to know where you stand. Going there as an OFW and then Filipino immigrant require knowledge of certain United Kingdom facts...

Have your say about this page! Leave a comment in the box below.