Facts about South Korea for OFWs 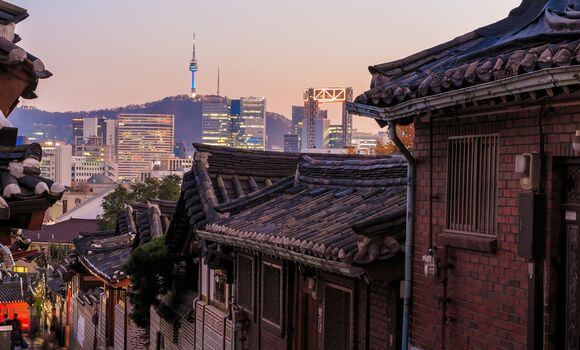 Learn some facts about South Korea before going there as an Overseas Filipino Worker. Useful tips on jobs for OFWs and life in Korea can go a long way. Adjust by knowing a thing or two on South Korea culture and food or other South Korea facts.

South Korea is one of the Asian Tigers along with Hong Kong, Singapore and Taiwan because of its highly advanced economy.

It has almost no natural resources and built its economy largely on exports. Electronics, textiles, ships, automobiles and steel are some of the main exports.

You can join OFWs in textile and electronics factories under the EPS or Employment Permit System. The EPS is a public hiring scheme between South Korea and the Philippines. OFWs can work in Korea for three years under the EPS with the same wages enjoyed by Korean workers. 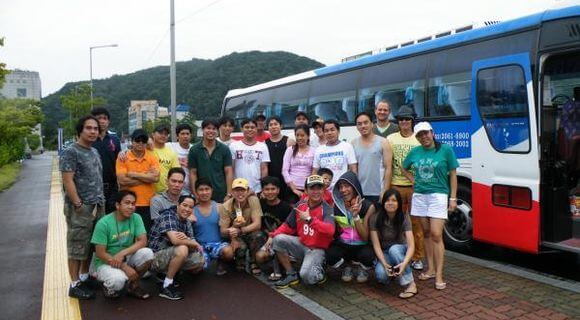 The POEA screens and sends workers to Korea under the EPS. The EPS bans private agencies from hiring and sending workers. There is no placement fee but OFWs shoulder all fees including airfare to Korea. You must pass the Korean Language Test (KLT). Once in Korea, you pay for return cost and casualty insurance.

The POEA website lists jobs for OFW singers, musicians and performing artists. Highly skilled jobs for engineers and architects for the building sector and teaching jobs in South Korea are also on the rise. Read here on how to look for jobs at the POEA website.

Food in South Korea will not burden you much because it is largely based on rice, noodles, tofu, vegetables, fish and meats. You just have to adjust to its being spicy. 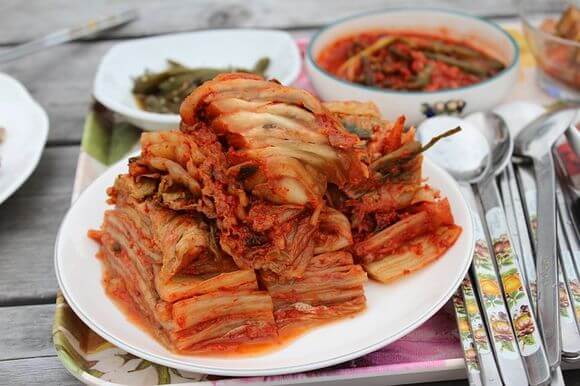 Kimchi is one spicy dish with fermented chili peppers and vegetables, usually cabbage. It goes well with the main dish.

Other facts about South Korea

The time in South Korea is one hour ahead of the Philippines. The country does not use daylight saving time so the time does not change. There is a so-called "Korea time" where people go late on appointments. Does that sound familiar? 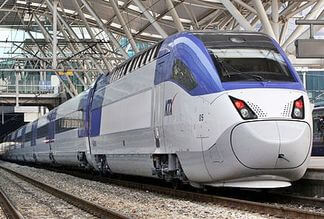 Get a South Korea travel map as a guide when you crisscross the country. Wear a proper dress as weather in South Korea can be extremely cold during winter.

South Korea is among the most connected countries in the world. Nine in ten people have cellular phones.

They use cell phones not only for placing calls and texts but for watching movies and viewing websites. 81% of the population has internet connections. These mean not getting in touch with your family is no excuse.

South Korea's progress will always attract the Filipino diaspora. You decide whether the EPS or other means is right for you. Don't forget to learn more facts about South Korea when you decide to work and live there.